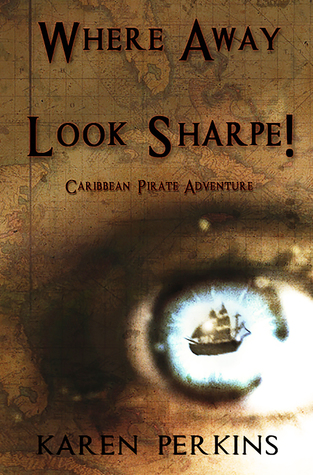 Where Away and Look Sharpe! Caribbean Pirate Adventure (Valkyrie Series, #3)

Poetry Speaks Who I Am with CD: Poems of Discovery, Inspiration, Independence, and Everything Else