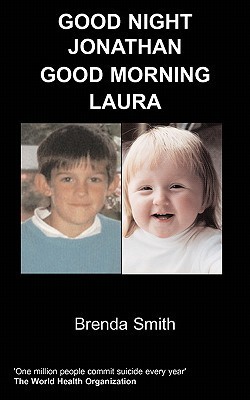 Sidewalks on the Moon

Removals: Nineteenth-Century American Literature and the Politics of Indian Affairs